Skip to main content
We’re here with practical marketing information for your business.

A marketing strategy will help you identify your best customers, understand their needs and implement the most effective marketing methods.

The internet has transformed business marketing. No matter what you do, the internet is likely to be at the heart of your marketing strategy.

Social media is firmly established as a marketing tool. Having a presence opens up new lines of communication with existing and potential customers.

Good advertising puts the right marketing message in front of the right people at the right time, raising awareness of your business.

Customer care is at the heart of all successful companies. It can help you develop customer loyalty and improve relationships with your customers.

Sales bring in the money that enables your business to survive and grow. Your sales strategy will be driven by your sales objectives.

Market research exists to guide your business decisions by giving you insight into your market, competitors, products, marketing and your customers.

Direct marketing can be a highly successful way to generate sales from existing and new customers. Find out how to target them in the best way.

Exhibitions and events are valuable for businesses because they allow face-to-face communication and offer opportunities for networking.

Favourable media coverage can bring a range of business benefits. But how do you attract the attention of editors, broadcasters and journalists?

Over half of UK consumers say they will support small firms and independent retailers as Christmas approaches.

A report by Paymentsense, based on a poll of over 1,000 shoppers this month, has found that 51% are planning to support small businesses in the final run-up to Christmas - 28% plan to shop in small businesses (regardless of location), and 23% will do so locally.

In fact, the study found that 38% of shoppers say they overlook issues such as slower service or higher prices if the business is near their home.

Over a third (35%) of consumers said they are supporting local retailers, coffee shops, restaurants and other businesses over the Christmas period because they're concerned about the decline of the high street. 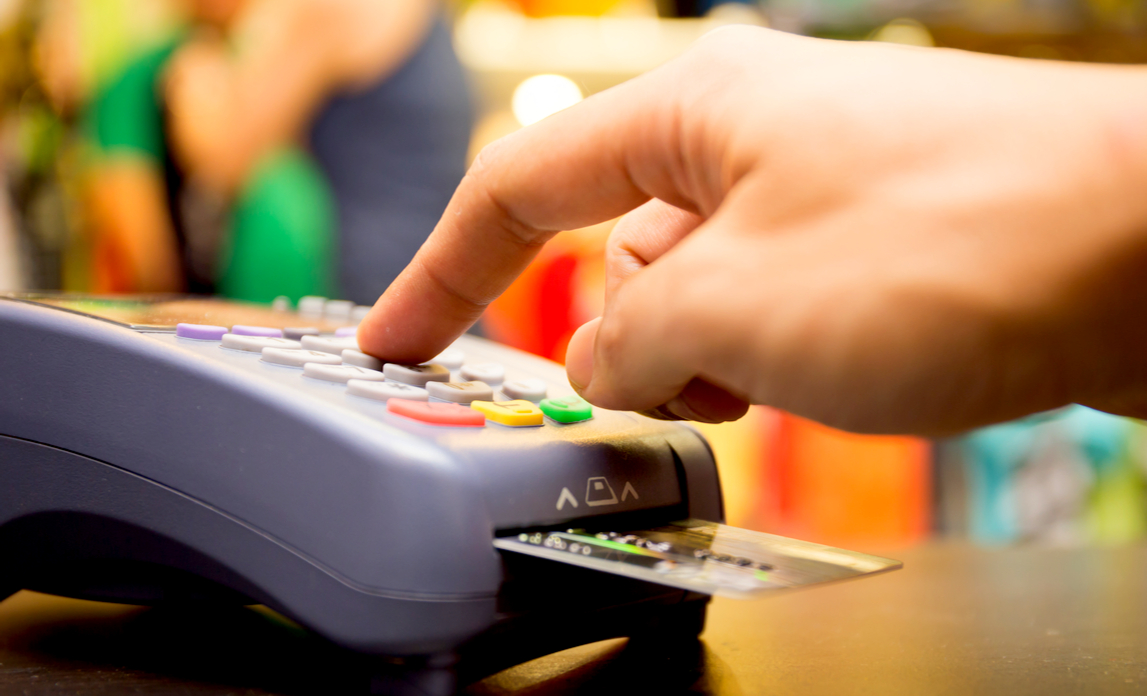 Cheaper merchant accounts for your business

If you want to take card payments, when selling sell face-to-face, over the phone or via your website, you need a merchant account. Compare quotes from top merchant account suppliers and get the right deal for you.

From a regional perspective, 58% of shoppers in Bristol and 56% of Londoners said they will support small businesses over Christmas. Almost half (49%) of respondents from Manchester fell into this category, however only 31% said the same in Birmingham.

"There have been several supportive campaigns aimed at consumers which specifically promote buying from smaller local businesses at Christmas," said Guy Moreve, cmo at Paymentsense. "We're hoping our study is the first sign that these efforts are having a positive impact, and that consumers are rallying behind small businesses at this time of year.

"Our study also revealed a growing expectation around the ability to pay by card," he added. "The proportion of people who said they'd walk out of a small business if they couldn't pay by card is nine percentage points higher (54%) compared to last year's data. Also, if a small business does not accept card payments, almost half (48%) of shoppers would expect the owner to introduce card payment facilities within three months."